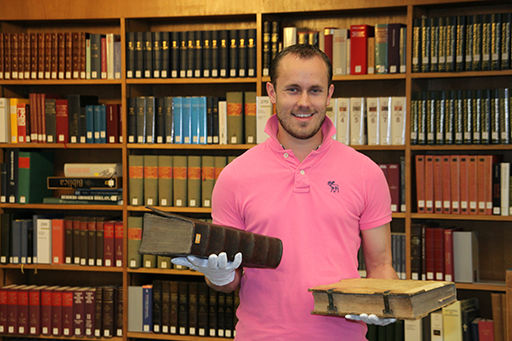 Looking for something new, I have found something old.

In the national library of Bern, we have deciphered recipe books that were up to 500 years old, and have got into them extensively for 5 months. We were astonished, how intensively Switzerland had experienced new discoveries such as the potato in 1650. Ice cream, however, we already know since the ancient times. And yes, they often used songbirds, bears and offal.

We found these dishes on the oldest menu card which is also part of Switzerland’s largest collection of menu cards in the state archives of Uri.